Uncommon Grounds, a popular coffee and bagel shop with locations in Saratoga and Albany, is opening another location in Clifton Park. 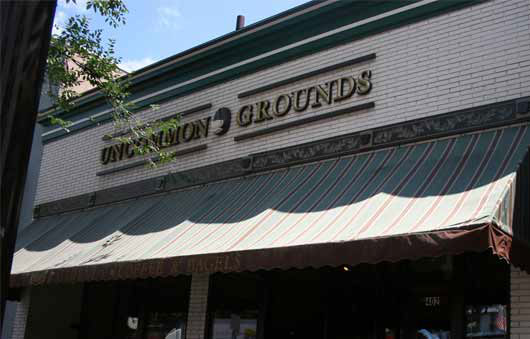 The new shop will be opening in the former Starbucks location in the Village Plaza, where owner Dan Murphy has signed a 10-year lease. The new location is expected to open in February or March of next year, and is planning on staffing about 20 to 30 employees; some will be from the other locations, and some will be new hires.

The other Uncommon Grounds can be found at 402 Broadway in Saratoga and 1235 Western Avenue in Albany. Murphy chose Clifton Park for the third spot because of its excellent central location, and the particular plaza the space is in.

“It’s in a good community of stores, and it will have good parking,” Murphy told The Troy Record.

Uncommon Grounds offers what’s arguably some of the best coffee in the Capital Region, bagels baked fresh daily, and a variety of teas, great desserts, and bagel sandwiches.