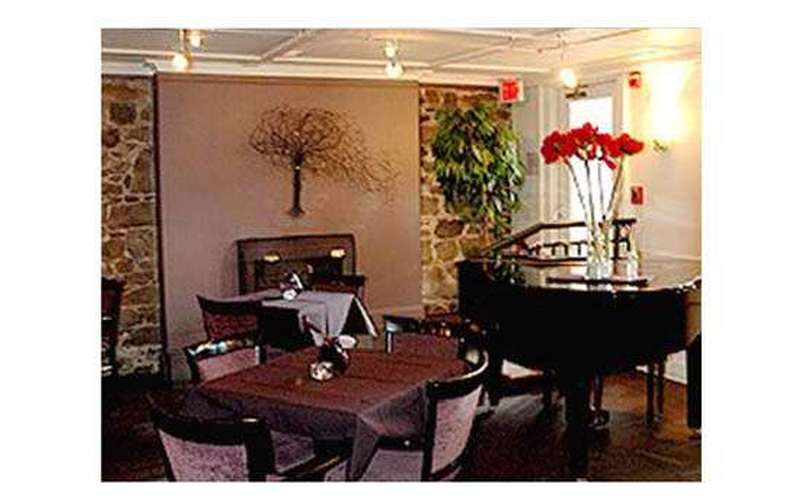 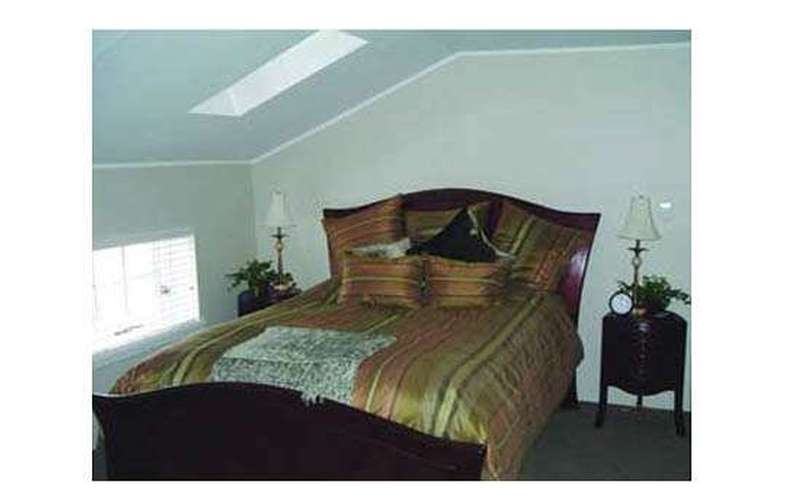 Looking for a great bar in Saratoga? Look no further. With our selection of 50 wines by the glass in combination with our full bar and separate smoking lounge, we offer the perfect place to unwind in Saratoga.

Our two-level establishment offers a beautiful bar area with small tables and a full bar along with a comfortable smoking lounge where cigars are especially welcome. Enjoy superb wines, gourmet cheeses and light entrées as you take in the marvelous atmosphere. Beautiful furniture, polished hardwood floors and conservative décor give the bar area a sophisticated elegance and high-class feel. Comfy sofas, stylish furnishings and an inviting color scheme make the cigar lounge the perfect place to kick back and enjoy a few smokes. The lounge is separate from the wine bar to offer even more relaxing privacy. During the summer months, the patio is open, providing a great place to people-watch while sipping wine. Enjoy live piano music every Saturday night from 7-10pm. **We also host private parties in our lower level space, separate from bar and lounge

Is this your business?
If so, login to add your events!

0 reviews from our community

Write a Review
Be the first to review!

Grab the Guys for a Fun-Filled Weekend in Saratoga
Get out with the guys for the ultimate weekend getaway in Saratoga! Whether you're celebrating a bachelor party, a birthday, or you're just looking for some solid time away from it all you'll find everything you're looking for in the Saratoga area.
Who’s Ready for Patio Dining on April 1st?
It’s officially spring in Saratoga Springs, and you know what means: patio dining! Always an anticipated event, patio dining officially returns to the Spa City on April 1st.
How to Spend Valentine's Day in the Spa City
Whether you're an out-of-towner taking a Valentine's Day getaway, or a local looking to surprise your partner with a day of romance, this Saratoga Springs planner can help give you an idea for creating the perfect Valentine's Day in Saratoga!
Where to Eat in Saratoga During the Holidays
Make your holiday season less stressful! Consider going out to dinner during the holiday season with meals available on Christmas Eve, New Year's Eve, and New Year's Day in Saratoga Springs!
Tags: pet-friendly-dining